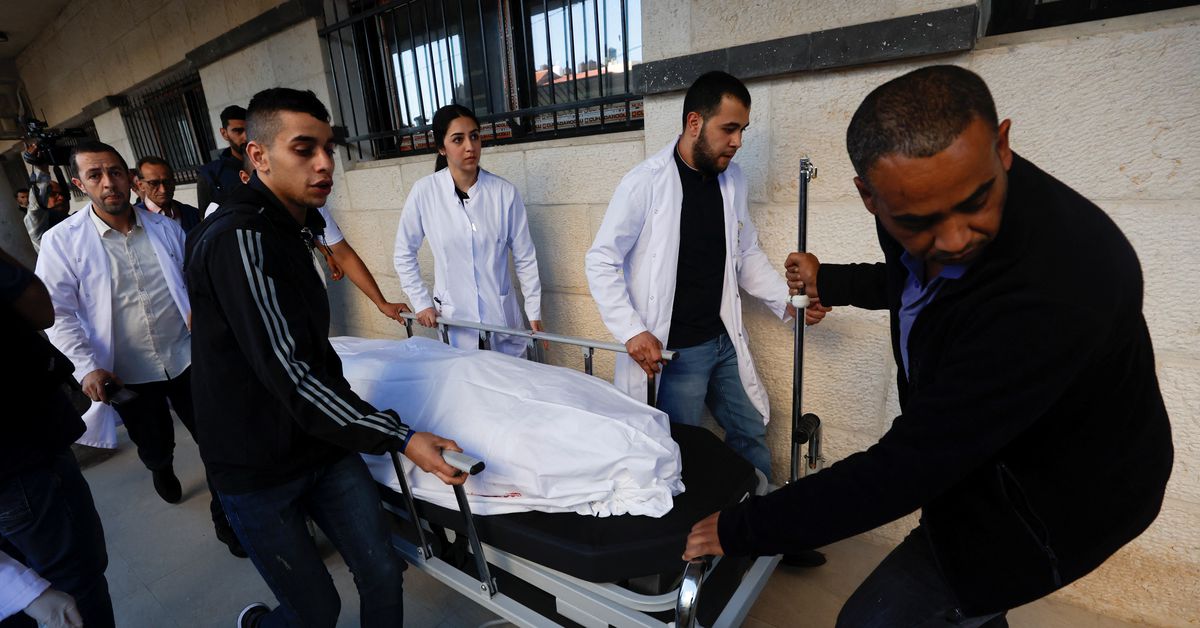 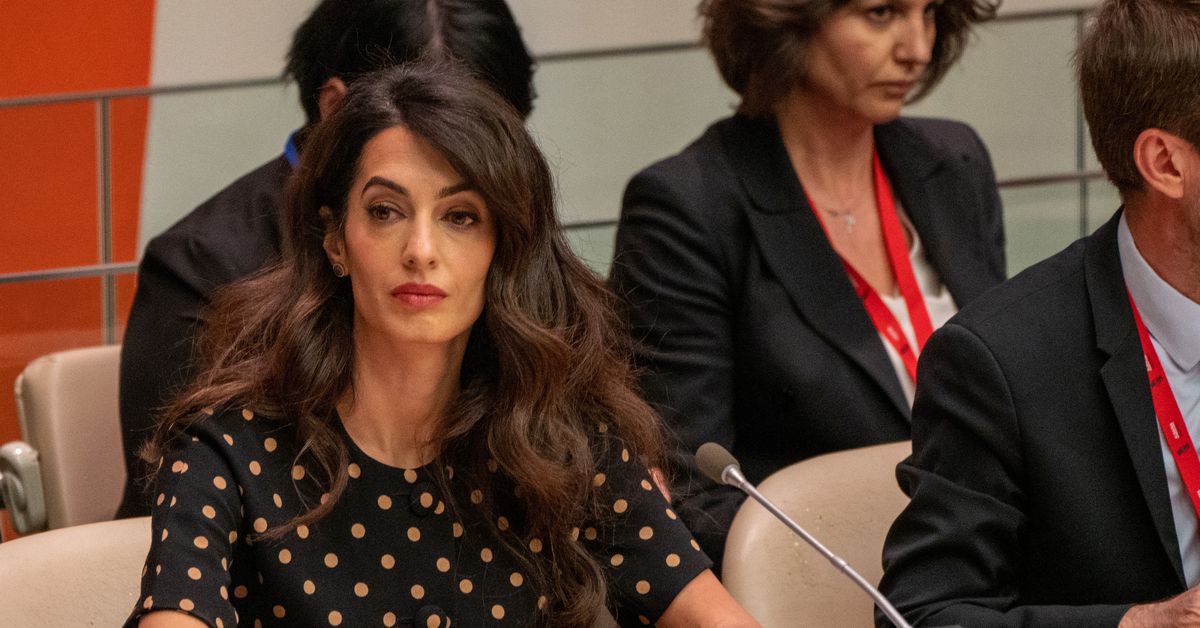 UNITED NATIONS, April 27 (Reuters) – Human rights lawyer Amal Clooney urged countries at the United Nations on Wednesday to focus on international justice for war crimes in Ukraine so evidence does not sit in storage – as it has done for victims of Islamic State ( ISIS) in Iraq and Syria. “Ukraine is, today, … Read more 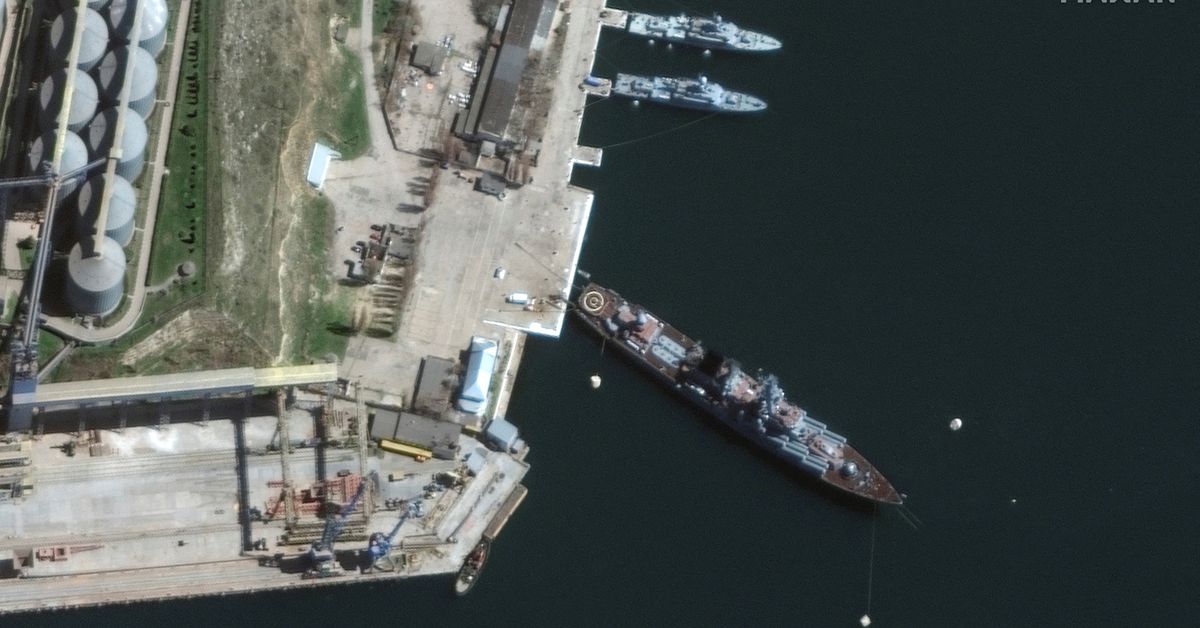 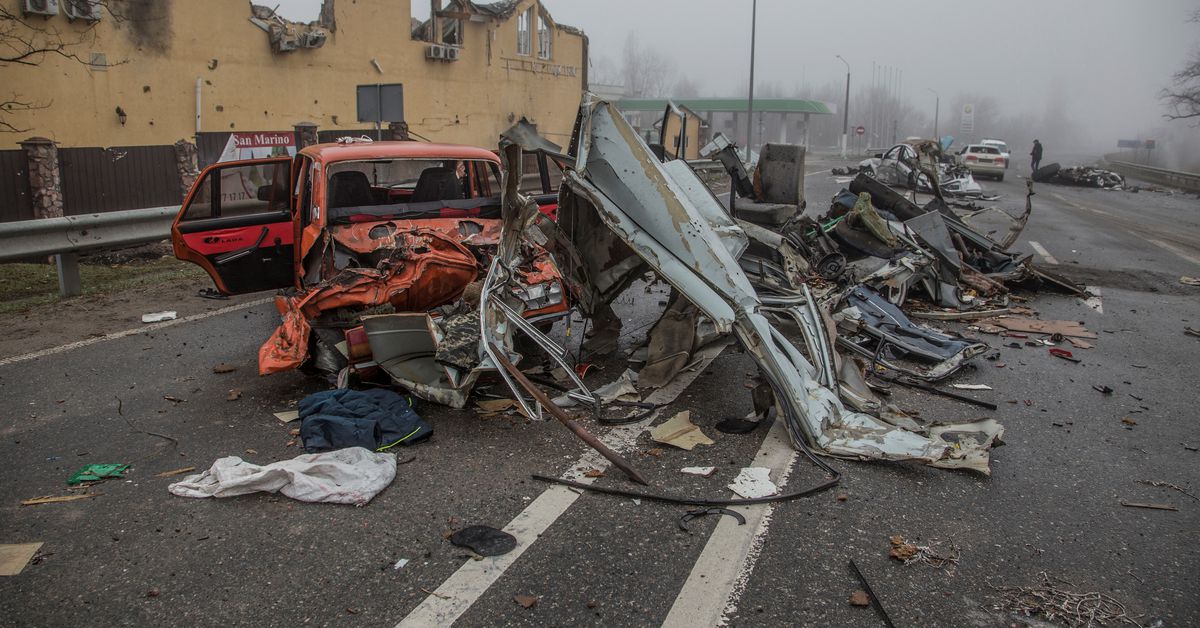